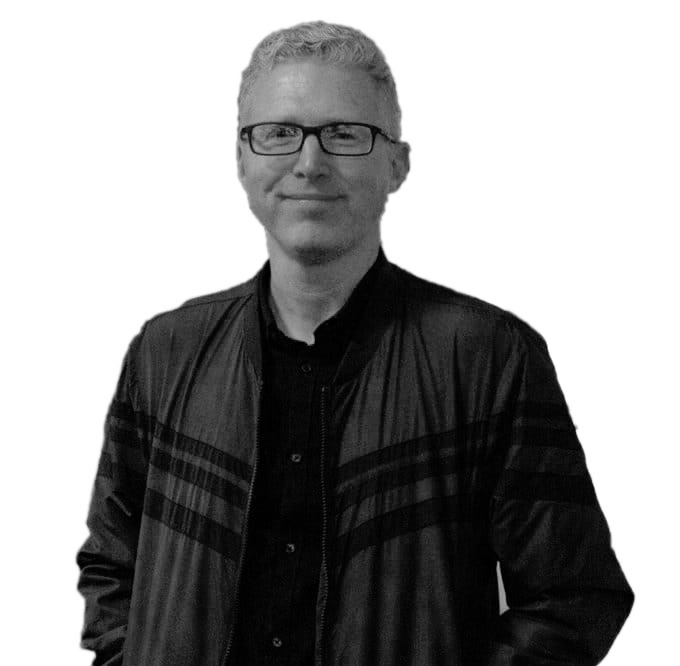 Ross Whitaker is one of Ireland’s best known and respected documentary filmmakers. His first feature, the self-funded Saviours, was called the “best Irish film of 2008” by the Sunday Tribune. He is best known for the feature documentary Katie, a film about the best punt for pound female boxer in the world – Katie Taylor  (film currently showing on Netflix and Amazon platforms).  Ross has also directed the riveting and emotionally powerful documentary features When Ali Came to Ireland (2012), Unbreakable: The Mark Pollack Story (2014), and Between Land and Sea (2106).

Ross recently directed the Sleeping Flags campaign for O.N.E, a campaign which won a Cannes Lion and 3 D&AD pencils.