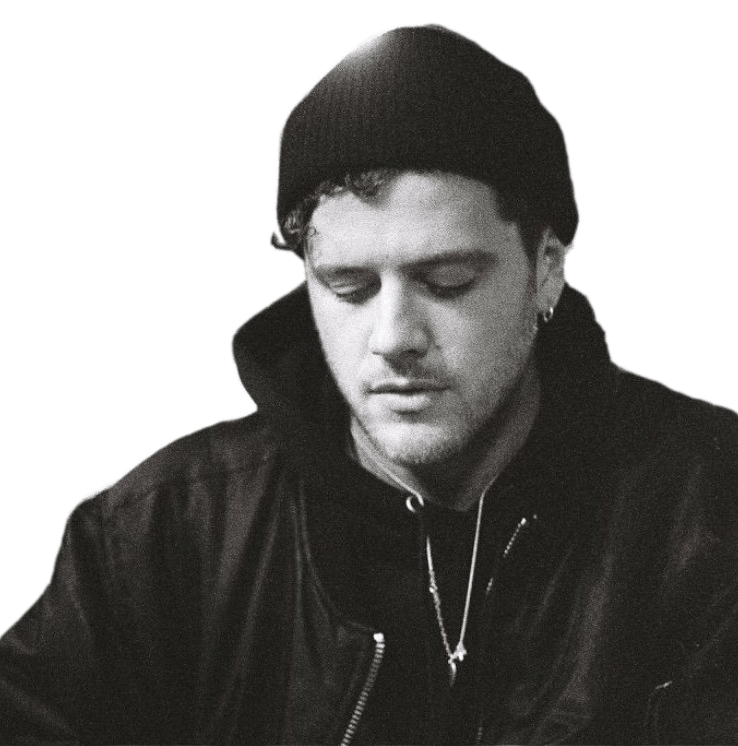 Scott Carthy is an Irish director and filmmaker living in London. After finishing his Graphic Design degree in the summer of 2014 he travelled between New York and Ireland producing and shooting his first series of acclaimed short films. These projects explored New York’s street dance culture both above and below ground. The film Litefeet from this series, won the Audience Award at The Lower East Side Film festival. Carthy’s observational style is authentic, intimate and raw, and the trust he inspires in his subjects allows him to capture those beautiful human moments that cannot be scripted. Scott’s work continues to explore and celebrate various individual and group identities across the globe.

Levis - Not A Hero