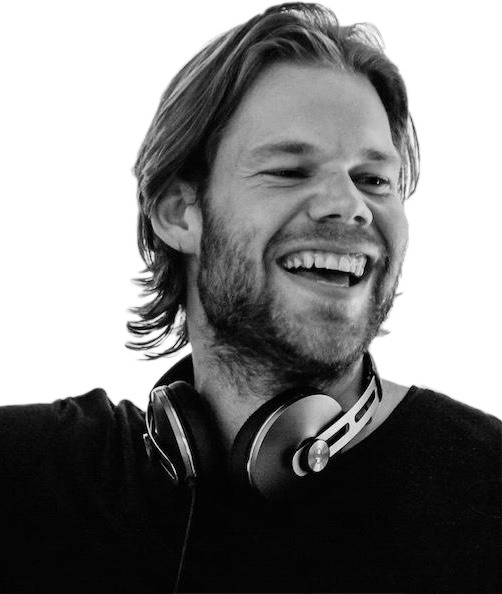 Henry makes ordinary moments into extraordinary stories. His innate sense of timing, editorial flair and stunning imagery hit a chord with audiences, and make his work both accessible and full of surprise. Technically, he has mastered a number of areas within directing – performance, sport and scale. Henry has worked on a number of high profile campaigns for some of the world’s leading brands including Honda, Sky Sport, Nike, Coca Cola and Bombay Sapphire, and some of sports biggest names including Lewis Hamilton, Andy Murray and the Brazilian football team. He has been awarded for both his ads and his short films.