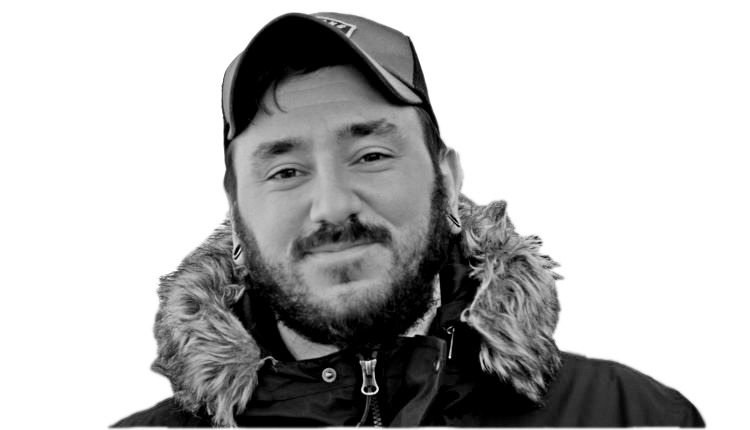 His music video for The Funeral Suits, shot him to mainstream acclaim, making James one of the hottest Irish talents out there right now. His critically acclaimed IFTA nominated short film Skunky Dog went on to win at some of the largest festivals around the world. James has crafted gorgeous spots for Tony Card, National AID Trust and TG4. He has just completed his second short film ‘The Invisible Boy” which will premiere internationally later this year.