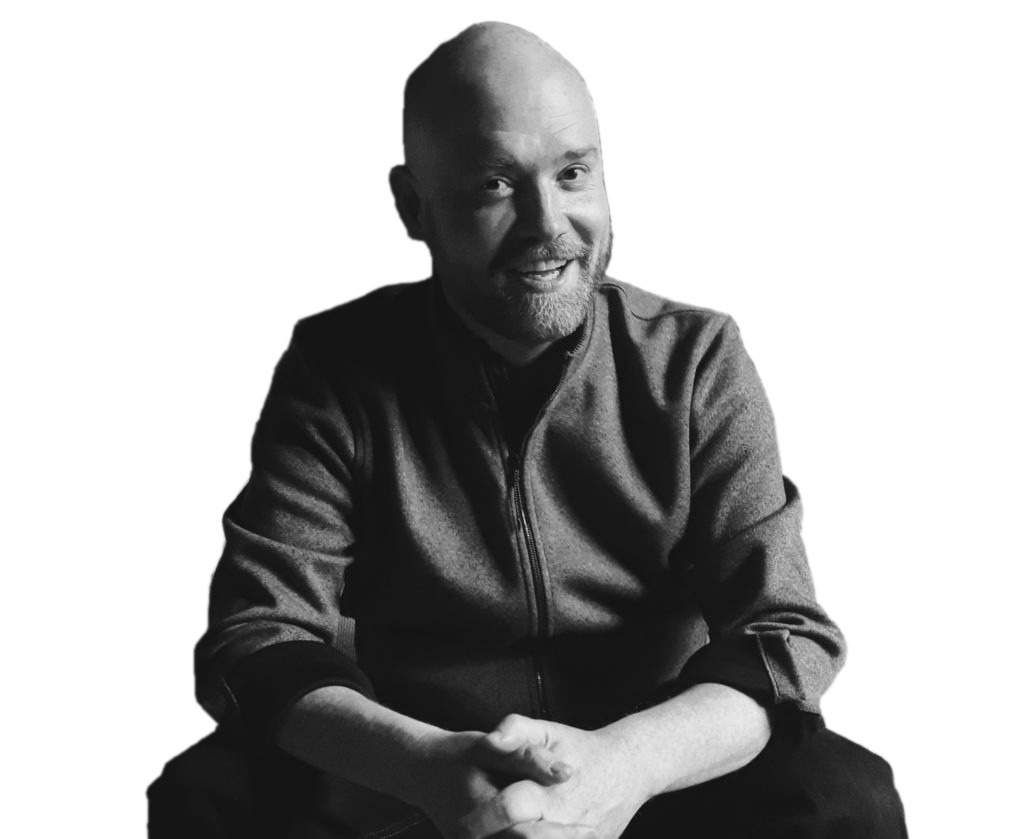 Ken’s feature, short and commercial films have been widely loved around the world. His Sundance award-winning feature debut His & Hers went on to become Ireland’s highest grossing documentary and took home several other major awards. Laugh, cry or shout – Ken’s films have a way of connecting and moving audiences and shining a light on human relationships like no other.

Ken recently directed ‘The Longest Road to Pride’ by Dublin Bus in summer 2019, a campaign that was received with enormous praise and acclaim, being featured in RTE, BBC, The Guardian and other major media platforms.