William Armstrong is a London based director working across commercials, music videos and films. Hailing from Gaborone, Botswana, he studied at the University of Cape Town and Vancouver Film School before beginning his filmmaking career.

William has won a Young Director Award at the Cannes Lions, Best New Director at the Kinsale Shark Awards, a Ciclope Africa craft award, nominations at Ciclope Berlin and the 1.4 Awards in London and two Vimeo Staff Picks for his most recent work in 2018. 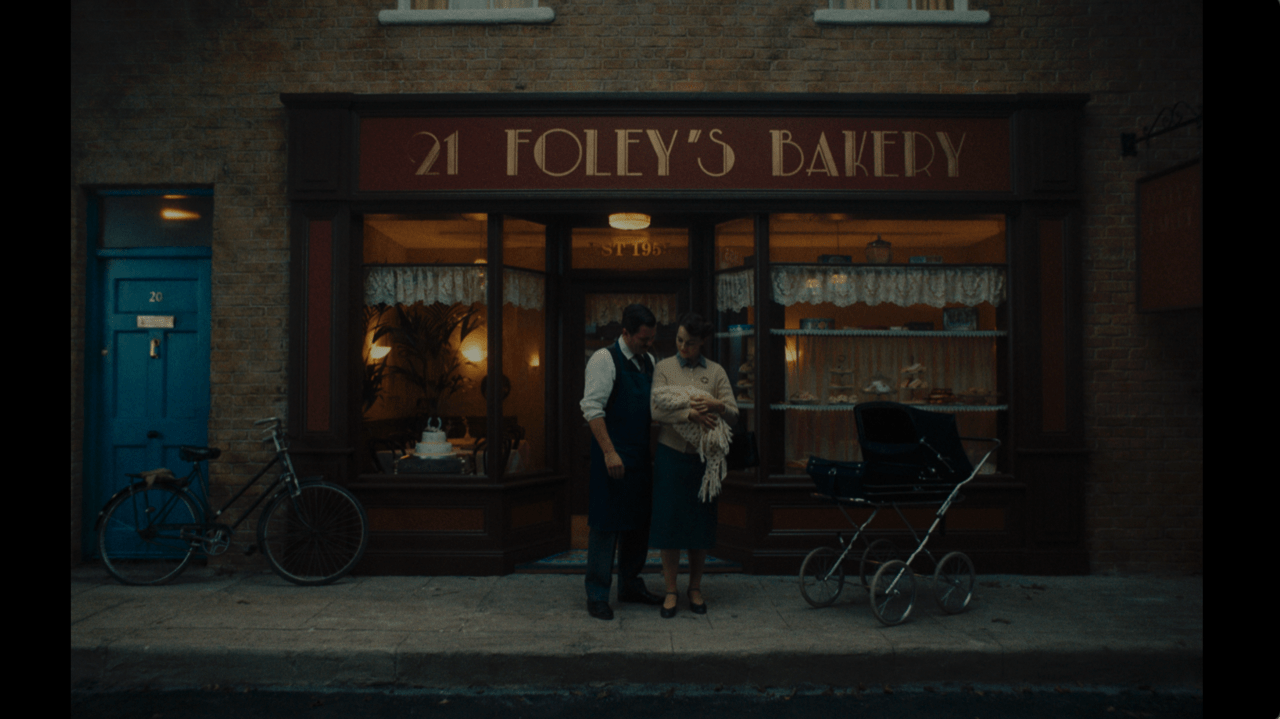